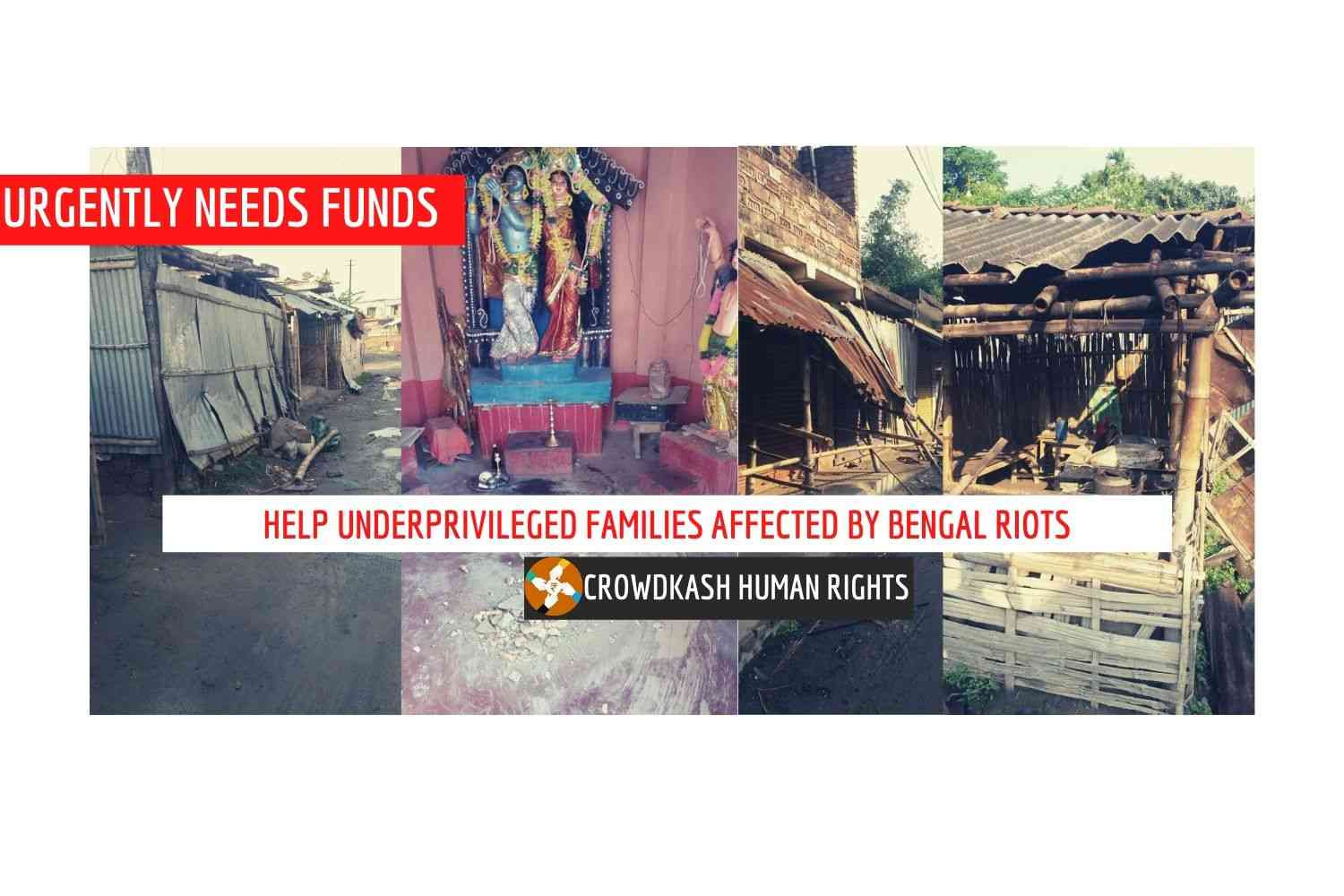 Bengal saw one of the worst riots in the country's history where many underprivileged families' lives got impacted. Many lost their properties (shops/homes etc.) due to the violent riots.The victims were from underprivileged households, and the impact on their lives by the riots was huge. The riot hit zones are Telinipara of Hoogly district, Chandarpur and Malda district. Many lives have been displaced by the Bengal riots.

Goal of the Campaign

Our on-ground team is actively reaching out to the families who were massively affected by the riots. The funds raised from this campaign would be used in the following manner :

- Rehabilitate and support the underprivileged individuals and families who were affected by the riots.

- Help the families get justice.

- Spread awareness about social harmony in the society. 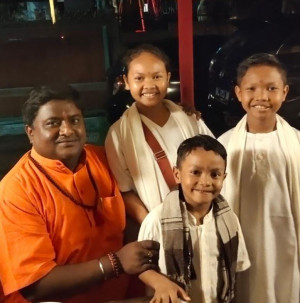 Several lives have been displaced by the recent Bengal riots which took place since 10th of May, 2020. Underprivileged families have lost their houses and businesses due to the communal clash. We wish to help their lives get back to normalcy.