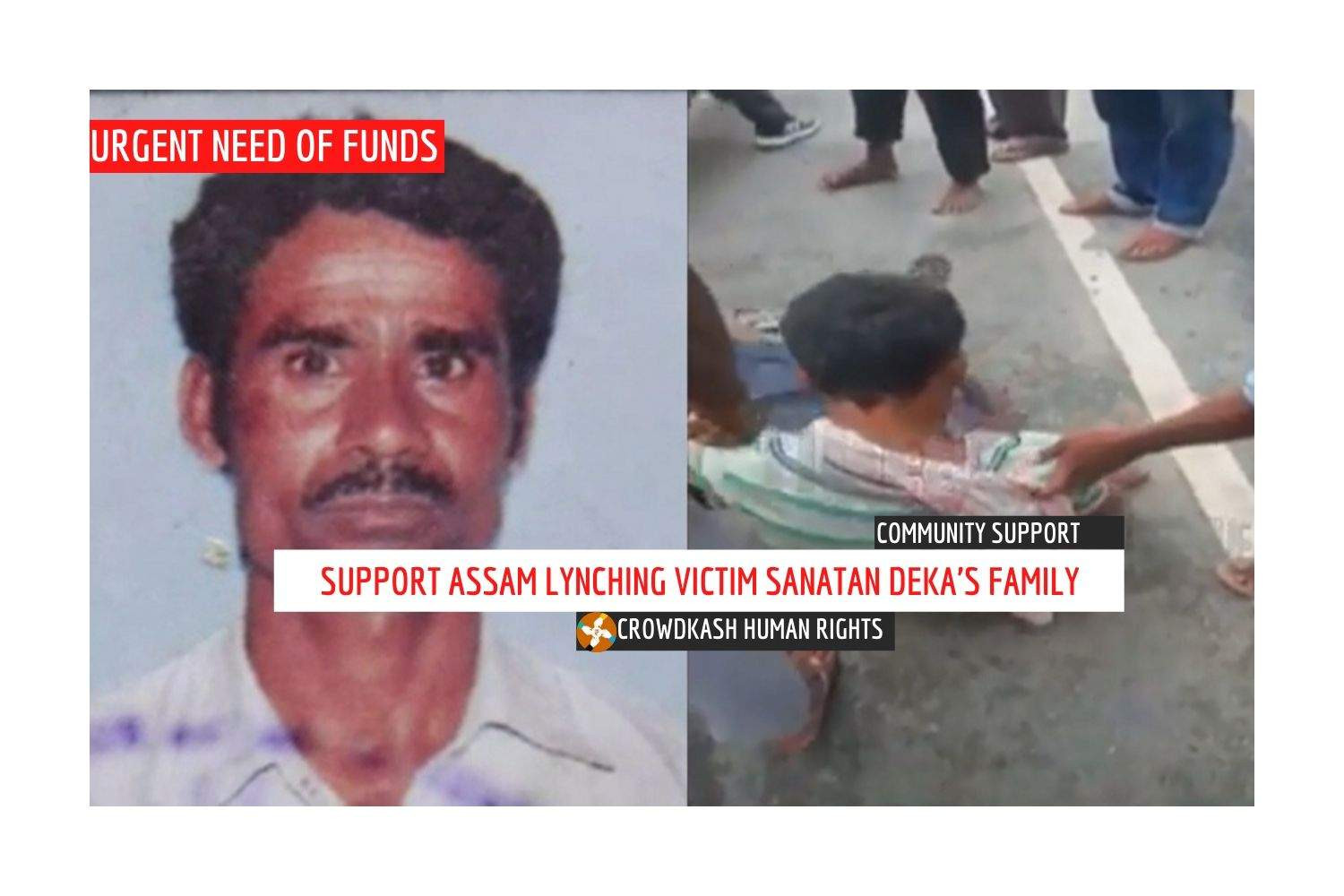 This Sunday, while the whole world was fighting Global Pandemic, a very ordinary man from the outskirts of Hajo was made the target of an aggression by a mob led by five youths identified as Faizal Ali, Lalji Ali, Shabir Ali, Yusub Ali and Firzahan Ali.

Post Lockdown, Sanatan Deka, an erstwhile factory worker and the sole bread - winner, had taken to sell self-grown vegetables to support the family.

While he was roaming on the streets to sell his hard-earned self-grown vegetables, he accidentally hit a bike where two persons namely Faizal Ali and Lalji Ali rode. This triggered a frenzy and in no time more locals joined in to beat up the lone Sanatan Deka. This gruesome cruelty kept unabated even after Sanatan Deka laid there unconscious. He was later declared dead. The people responsible for this horrid crime perpetrated in broad daylight, along with Faizal Ali and Lalji Ali are Shabir Ali, Yusub Ali and Firzahan Ali.

Please note, Santan Deka’s death is not just a simple Mob attack but an attack on the sustainable Native Economy. A brief trace back to the past few decades, the Local markets have been captured by the miscreants with sporadic incidents of violence and attacks on indigenous people whenever an indigenous native tried to start his own venture.

When our team visited Late Shri Sanatan Deka’s home, we found that their financial condition is extremely weak. Add to that, the untimely, demise of the sole bread winner has left the family with no hopes whatsoever.

Deka, a self respecting individual, believed in hard earned money and had taken to organic farming in a bid to being self dependent.

This too may have triggered the mob violence as the hegemony of Bangladeshi migrant was challenged by this meek looking Sanatan.

This gory attack on an innocent person who is merely trying to make his both ends meet, is a grim reminder for all Wrongs that need Correction. This is a Call for Action!

What's most disturbing is no amount of arrest, punishment, etc will bring back Sanatan Deka back to his family and his family has a bleak future ahead - if at all any future exists that is!

You and I Can become Us and extend our support to this Family with its survivors - so that they do not fall prey to any other vissicitudes.

This is not just a economic support but an initiative to stand united - with our own people. We can’t allow miscreants to take control over our economy or our life. We need your help to Revive and Restore Sanatan Deka’s family's Belief in our Sanatan Dharma!

For those wishing to do a direct transfer they can use the following bank account details of Deepali Deka, widow of Sanatana Deka.

Note : While making the campaign, we had erroneously entered Rs 3L as the target amount instead of Rs 30L. The error has been corrected. 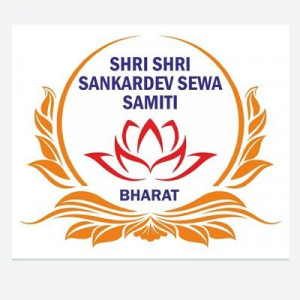 This is not just a economic support but an initiative to stand united - with our own people. We can’t allow miscreants to take control over our economy or our life. We need your help to Revive and Restore Sanatan Deka’s family's Belief in our Dharma