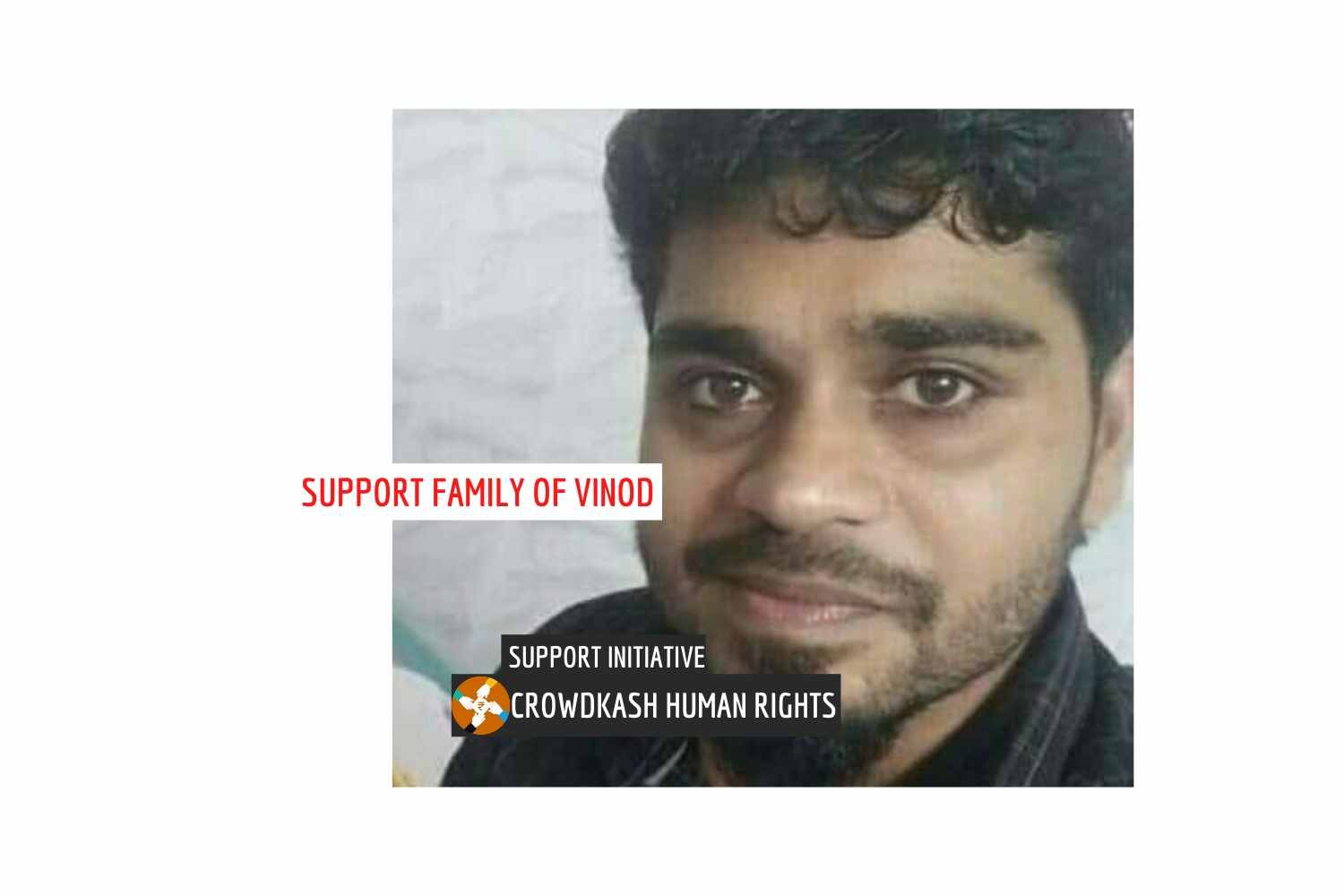 Vinod leaves behind a wife, a 6 month old baby. He was the sole earner in the family. The funds raised from the campaign will be transferred to Vinod’s wife Sree Manya’s account for the welfare of their family. We understand that no money can bring the life back, but this is the least that we can do to support the family during their worst crisis. 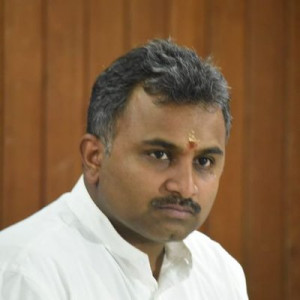 Vinod was murdered by an extremist at Ottapalam, Kerala. He was married and has a 6 month old baby. He and his brother have always been targets of extremists in Kerala. Please support the family.