Help Captain JP Singh Who is Battling For His Life!

Captain Firoz Gandhi (pic above) is also a key team member in this fundraiser campaign.

On Monday, a glider crashed in Dumka, in the state of Jharkhand thereby killing the engineer and injuring the pilot on board. Thirty two year old engineer Dharmendra Kumar Singh succumbed to the injuries, while the pilot Captain JP Singh is fighting for his life

Captian JP Singh has badly fractured both legs, ribs and has ruptured intestines. He has been admitted to the Healthworld Hospital in Durgapur, West Bengal. At the current moment, he is battling for his life.

His wife is a primary school teacher, who doesn’t make enough to afford the treatment. While the Captain is battling for his life, and an urgent help is needed. With the government sitting on an inquiry, we need to help the family urgently.

The funds will be directly transferred to the hospital’s account for the urgent treatment of the pilot.

If in case the government later comes forward to foot the medical bill (fully or partially), the funds raised will be used for the post medical treatment expenses. Please contribute and share this fundraiser with your friends. 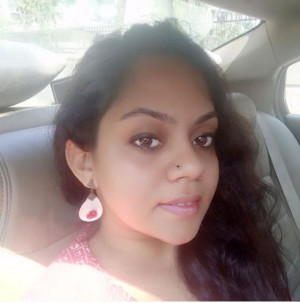 Captain JP Singh is admitted to a hospital in Durgapur, West Bengal.The injured pilot has badly fractured both legs, ribs and has ruptured intestines. Contribute to save his life.