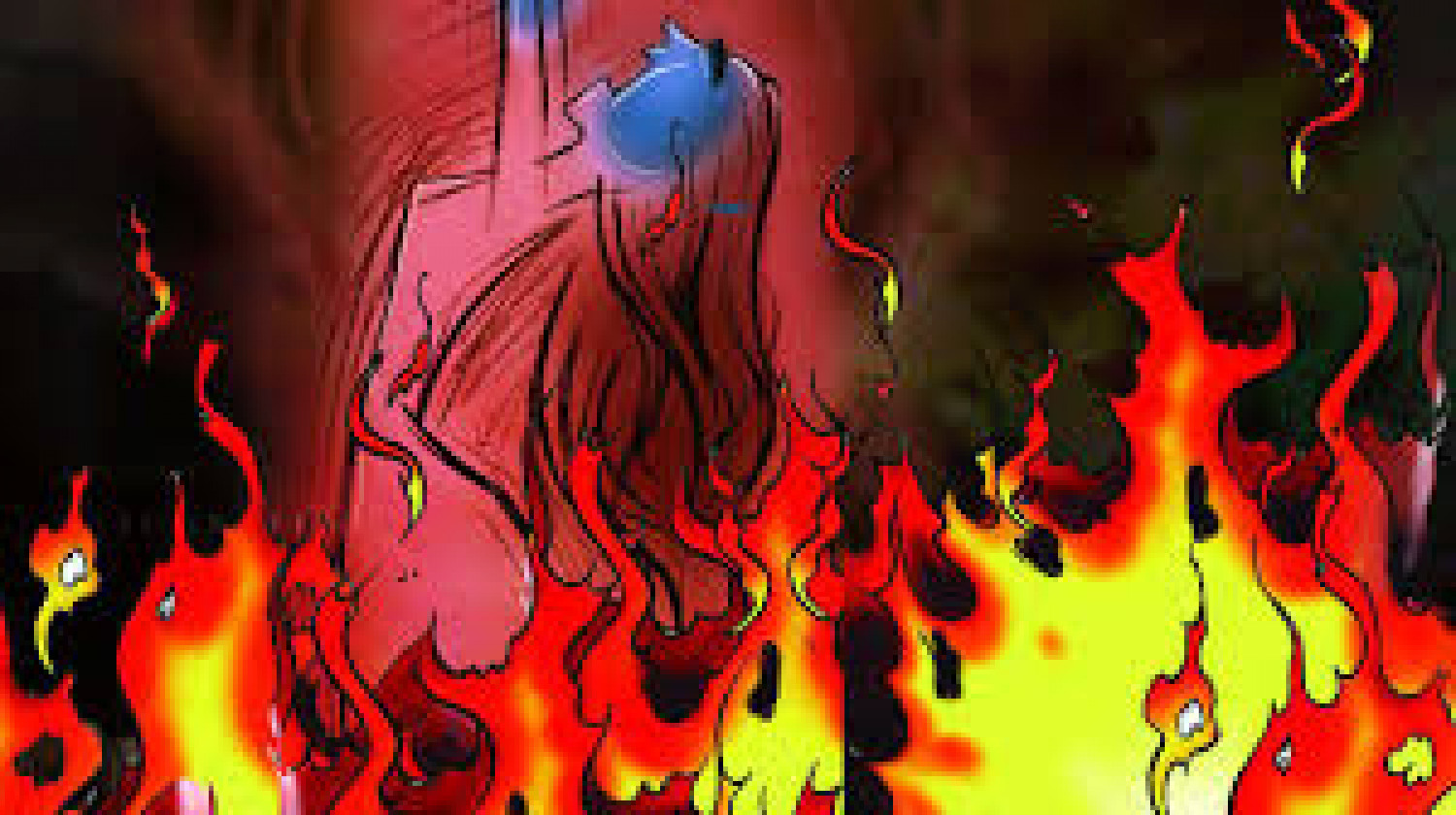 Despite existence of Dowry Prohibition Act since 1961, the dowry death incidents in our country have not reduced. Rather, these incidents are increasing day by day. Every day, one person will come across several news reports related to such incidents while wading through newspapers.

It is regrettable that we have abolished Sati Pratha in our country, but are not being able to stop dowry practice for decades. Even increase in women empowerment, awareness and availability of education facilities to more people has not helped in removing this social evil. Due to this, a large no of women are losing their lives. In some instances, women are being killed just for Rs 20,000 to Rs 50,000. Does some amount of money have more significance than the life of a woman? The present laws have completely failed to check such incidents. Laws should be made to prevent these incidents, not always for punishing the culprits after a incident happened.

Therefore, the Union govt should review measures to stop dowry practice and check dowry death incidents. It can also invite suggestions from citizens and various organizations through MyGov website for this purpose. Law Commission can also be asked to review dowry prohibition related laws and suggest measures to check such incidents. I have some suggestions for this purpose which are mentioned below.

2- It should be made compulsory for govt employees to submit affidavit mentioning that they will not demand dowry or encourage anyone to seek dowry. They will not be involved in any incident related to dowry torture or death. They will not seek or give dowry for their children also. If they violate any of these promises, they will lose their job and they have to return all the salary and other benefits they have taken since beginning of their job. All private companies should also be advised or compelled to ask all their employees to file similar affidavit.

3- All graduate students should be asked to take pledge for not to give or seek dowry.

4- A committee comprising of locals should be formed in every village, ward or a small locality to ensure that no one from the area should give or seek dowry. The committee should be asked to monitor number of guests invited to reception and members participated in marriage procession.

5- Gov should fix maximum amount of money to be spent on marriage, number of guests to be invited to reception and number of people who will participate in marriage procession.

6- Govt should set up fast track court for trial of dowry torture and dowry death incidents. Time limit for trial of such cases in all courts should be fixed.

7- Polygraph and Narco analysis test should be used in large scale in investigation of such cases.

8- A special awareness campaign should be initiated by the Prime Minister to check such practice.

9- People who are financially sound should not be allowed to spend more money on marriages.

10- All candidates interested to fight election should be asked to file an affidavit that they have not taken or will take dowry. They have not given or will give dowry. If anyone makes false affidavit or violate the commitment, then he should lose his public post.

I appeal to al citizens to support this cause and help in bringing a social change in our country. 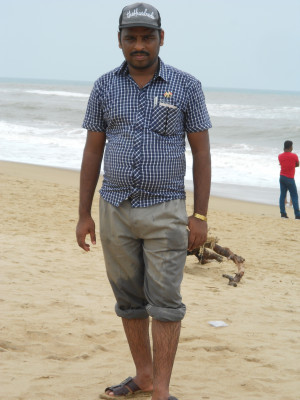 0 people have signed. Your voice is needed!

It is regrettable that we have abolished Sati Pratha in our country, but are not being able to stop dowry practice for decades. Therefore, both the govt and the citizens should relook into the matter.


Petition Disclaimer: The pitch, information and the opinions, expressed in this petition page are those of the petitioner, users or beneficiaries, and not CrowdKash. If such claims are found to be not true, CrowdKash, in its sole discretion, has the right to stop the petition, and block the petitioner's registered account.